Piolo Pascual and Jasmine Curtis-Smith are joining forces for the first time. 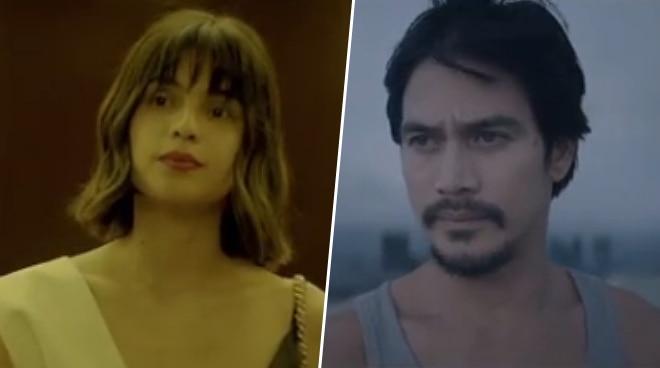 Piolo Pascual and Jasmine Curtis-Smith are joining forces for the first time.

The two are set to star in Real Life Fiction, the latest film of director Paul Soriano.

A teaser for the upcoming movie was released on Saturday, October 17.

the teaser of my next film... REAL LIFE FICTION #PIOLOxJASMINE #RLF #TEN17P #Viva

The film is Piolo's second project with Ten17P, after the award-winning film Hele Sa Hiwagang Hapis by auteur Lav Diaz in 2016, where he co-starred with John Lloyd Cruz.

Piolo was last seen on the big screen in Epicmedia and Sine Olivia Pilipinas' Ang Panahon ng Halimaw in 2018. His last acting project was ABS-CBN's romance drama Since I Found You, which aired in the same year.

Jasmine, for her part, worked with Paul for the first time in the romance film Siargao, for which she was named best actress in a supporting role at the 2017 Metro Manila Film Festival (MMFF).

Her last movie project is the historical drama film Culion, which was one of the eight entries to last year's MMFF.