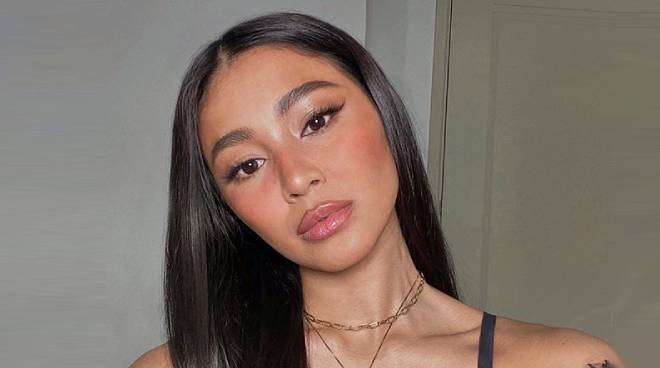 Nadine Lustre has released her latest single ‘Wildest Dreams’ last Friday, Oct 16. The song will be part of her full-length album, which will be released on October 31.

“Wildest Dreams” is composed by the actress herself, with Bret Jackson and Haissam Morton and produced by Isagani Palabyab, Kahlik Ho Atienza, Jackson and James Reid.

She also thanked her fans for their continued support. “Also wanna thank you all for the immense love and support... today was v v special.”

I feel so f blessed right now 🦋 Wildest dreams wouldn’t be possible w/o the dream team @james, @bret.jackson , @massiah__ , @isaganipalabyab, @kylegotscrewed, @mkdavisjr and the whole @carelessph crew. Also wanna thank you all for the immense love and support... today was v v special.

Nadine’s album will be released by James’ Careless Music record label. Her former beau made the announcement about her sophomore album last March.

In an interview with MYX last June, James shared that the songs on the album will be about the actress-singer telling her own story.

"It's Nadine's experience. She's one of the strongest women that I know. She's been through so much, and I've seen her grow. The inspiration was all there. It was really just getting the people together to help tell that story,” the actor revealed.

Nadine, a staunch advocate of mental health awareness, added: "This is the perfect platform or catalyst to help empower and inspire people who listen to my music. The album is very personal because it's all about what I went through, my experiences.”

Listen to “Wildest Dreams” below: