Kim Chiu to star in ‘Bawal Lumabas: The Series’

‘Bawal Lumabas: The Series’ comes out in December. 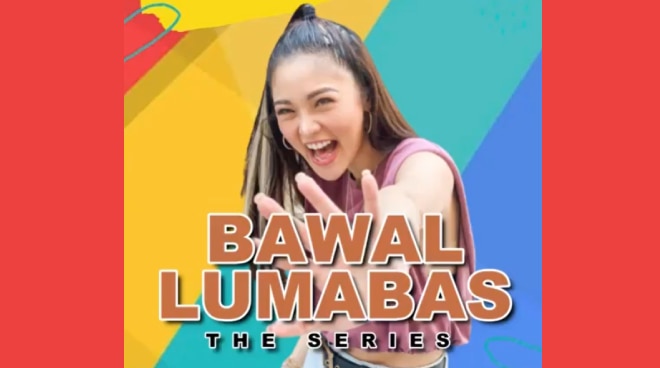 Kim Chiu has indeed managed to turn things around months after she was harassed as her infamous “Bawal Lumabas” statement is getting a TV series.

Following the success of her “Bawal Lumabas” song released under Star Music, Kim Chiu is set to star in a series inspired by the same statement that spawned thousands of memes.

Kim Chiu thanks fans for supporting her song, “Bawal Lumabas”

On Instagram, Dreamscape Entertainment Head Deo Endrinal announced a Bawal Lumabas: The Series is in the works.

While details about the show have yet to be revealed, the announcement teased that the series is set to come out before the year ends.

“Ang buhay ay parang isang malaking classroom … where every mistake is a lesson learned. From learnings to blessings and coming this December Bawal Lumabas: The Series. Abangan!”

Apart from her upcoming TV series, Kim also has Star Cinema's upcoming film titled U-Turn where she co-stars alongside JM De Guzman and Tony Labrusca. The film is directed by Derick Cabrido.