Heads up, Blinks! Blackpink is set to release a new song this week. 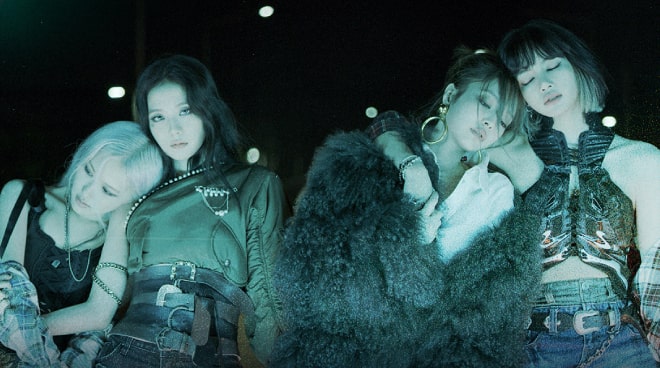 After the success of "How You Like That" and "Ice Cream" comes another song from K-pop girl group Blackpink titled "Lovesick Girls."

On Monday, September 28, a concept teaser video of the song was posted on Blackpink's YouTube channel.


Likewise, a Twitter post from their company YG Entertainment revealed that the new song will be part of the K-pop group's first full album titled "The Album."

According to the teaser poster on Blackpink's Twitter page, Blinks can expect "Lovesick Girls" to be released on October 2, 2020, the same day the first full album drops.

Prior to this, Blackpink collaborated with American singer Selena Gomez for the song "Ice Cream."