EXCLUSIVE: Michael V. reveals his secret to longevity in showbiz

Veteran comedian Michael V shares his love for another form of art. 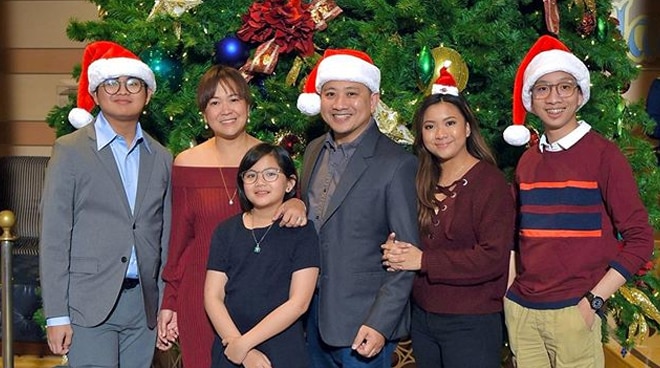 As one of the most popular and longstanding comedians in the country, Michael V. revealed that he’s still got the formula for making Pinoy humor.

The veteran comedian and writer also has his own vlog called Bitoy’s Story, where he shares different experiences and reviews on different things. But Michael’s other passion is for another form of the arts.

Michael added he is not planning to hold an exhibit of his works anytime soon.

Even though he always has a happy-go-lucky persona on camera, Michael said  he is a seriously devoted family man.

“Prioritize mo lang ang importante sa buhay mo. Siyempre ako family first palagi. If you have time for your family, you’ll have time for everything. Whenever something serious happens in the household I am serious. Although siyempre hindi mo naman maiiwasan magpapatawa ka pa rin. You make sad moments light by using humor,” he shared.