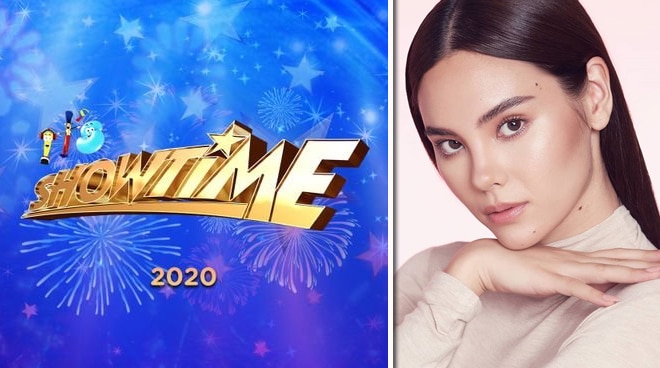 After her reign as Miss Universe 2018, Catriona Gray was welcomed with various projects to work on and one of which is becoming a host in the Kapamilya noontime show It’s Showtime.

In her previous interviews, the beauty queen also shared that she plans to pursue her music career.

Read: What is Catriona Gray's plan after her Miss Universe reign?

She also said that she is open to entering showbiz “if there are opportunities.”