Liza Soberano shares her photos from the last decade 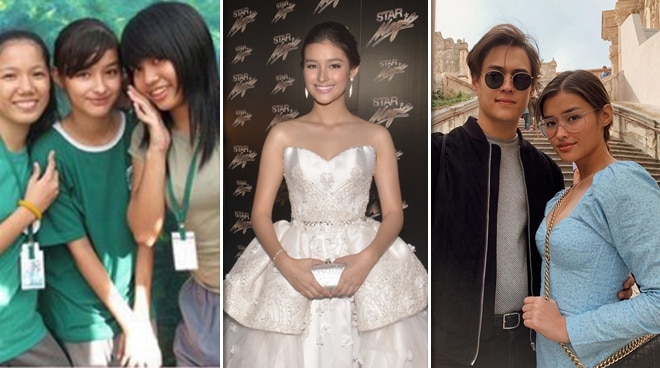 Liza Soberano took a trip down memory lane and shared her photos from the last decade. The actress posted snapshots of her teenage years until she became an actress in ABS-CBN on her Instagram Stories.

“Since almost everybody has done it. I thought it would be cute to share some pictures of mine from the last decade,” she said.

Liza shared snapshots from her high school years. The actress also looked back on some of the highlights of her career like starring in Forevermore, attending the ABS-CBN Ball and headlining her 2019 hit movie Alone/Together. 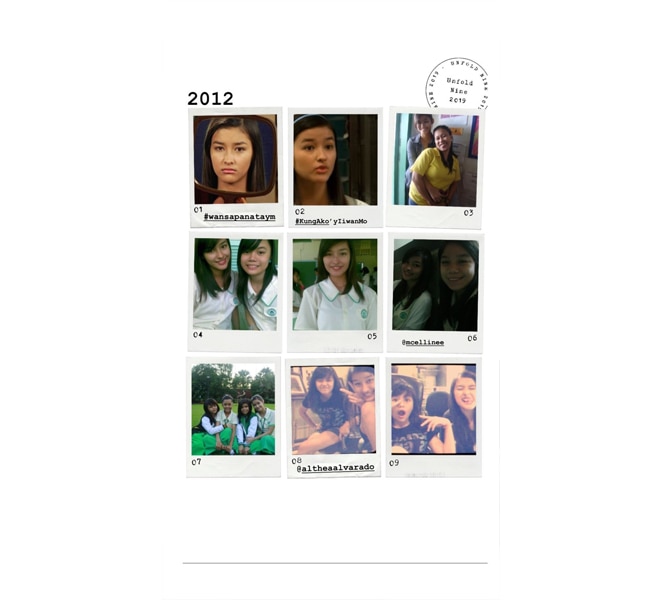 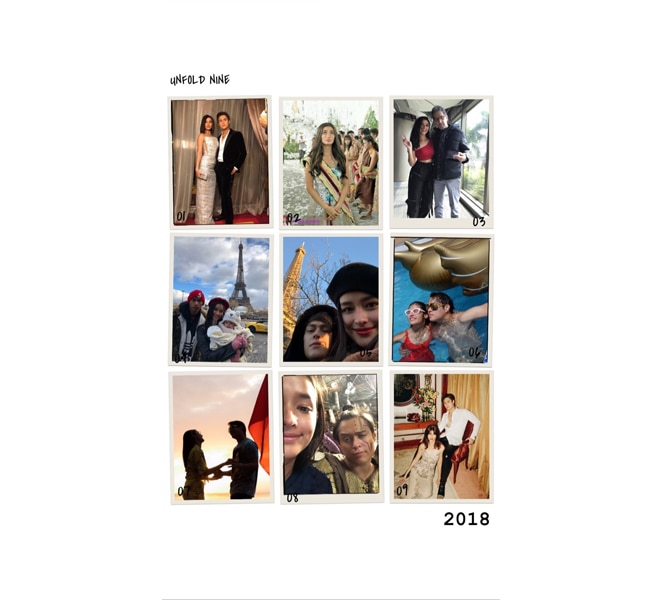 The “Me at the start of the decade and me at the end of the decade” challenge has been trending on social media lately. Various personalities posted photos of themselves 10 years ago and compared them to their present photos.

Liza moved to the Philippines when she was 12 years old. She started in show business at 13 years old after a talent scout referred her to manager Ogie Diaz. She had her first starring role in television in 2014 with Forevermore alongside Enrique Gil. Ever since, Liza became one of the most in demand actresses of her generation.