After more than eight years together, Hollywood couple Vanessa Hudgens and Austin Butler have called it quits. 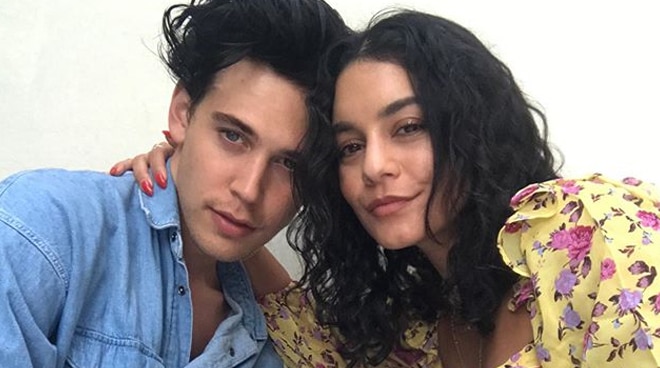 After more than eight years together, Hollywood couple Vanessa Hudgens and Austin Butler have called it quits.

HAPPY BIRTHDAY 🎂🎁🎈🎉 to my love, my other half, my constant Inspiration and supporter. My best friend. My everything✨ @austinbutler ✨28 is going to be 🔥🔥🔥

American entertainment website Us Weekly confirmed the news in a report Tuesday, citing a source who claimed that the “High School Musical” star has been telling those close to her about the shocking split.

Reports about their breakup first made rounds after hawk-eyed fans noticed that Butler didn’t make any appearances in any of Vanessa’s Instagram posts over the holidays. She last shared a photo of the “Once Upon A Time in Hollywood” actor on Instagram in November while celebrating Halloween.

🔮🎃happy Halloween from my family to yours🎃🔮

Austin, for his part, hadn’t posted a photo with Vanessa since July.

The longtime pair started dating in September 2011. Prior to her relationship with Austin, Vanessa dated her “High School Musical” co-star Zac Efron in 2005 to 2010.

As of this writing, both Vanessa and Austin have yet to publicly confirm their split.