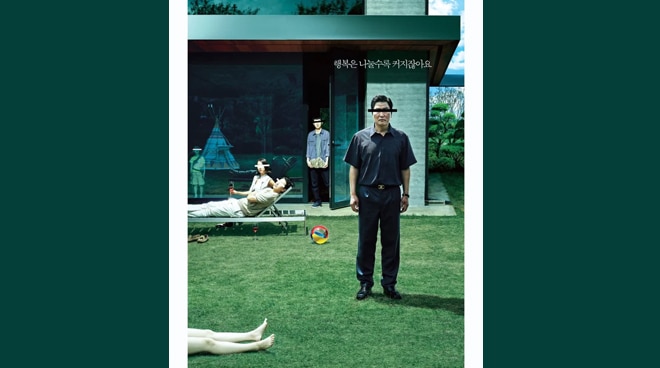 Korean movie Parasite was nominated in six categories at this year’s Oscars, including the most coveted Best Picture nomination. It’s the first film from South Korea to do so.

The film  received numerous awards since it was released including the Best Foreign Language Film at the 2020 Golden Globes and at the 25th Annual Critics Choice Award. Bong Joon Ho also won as Best Director at the Critics Choice. It was also the first Korean movie to win the  Palme d'Or at the 2019 Cannes Film Festival.