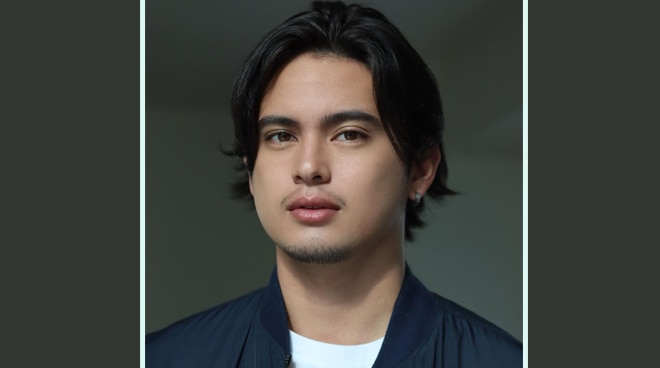 In a photo uploaded by celebrity makeup artist Mac Igarta on Instagram, the “Idol Philippines” star can be seen sporting longer hair. On top of this, he also noticeably grew a beard and a mustache.

Not surprisingly, James’s new look incited positive comments from netizens, with some describing his transformation as "ruggedly handsome."

Others also noted that his new look may be part of the preparation for an upcoming project.

Currently, James is gearing up for television series “Soulmate Project”, which will also star Nancy McDonie of the K-pop group MOMOLAND. It will be directed by Antoinette Jadaone.