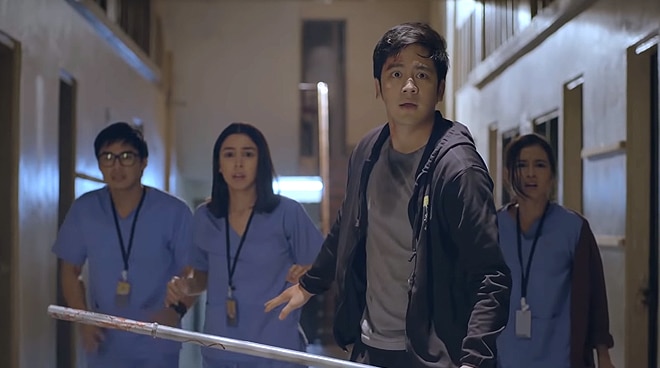 The first full trailer for Block Z has arrived and it features exciting new footage from the highly-anticipated zombie thriller film.

The two-minute clip starts off with a group of armed men getting startled by a zombie. It also shows the lead cast of the film getting locked down in a school - eventually fighting off the zombies for survival.

Meanwhile, Mikhail Red has also released the official poster for the film.

The zombies are coming. Survive. #BlockZ coming this 2020.