Isko Moreno and family dress up as Marvel superheroes

Isko Moreno dressed up as Doctor Strange and his wife as Captain Marvel for their son’s 7th birthday celebration. 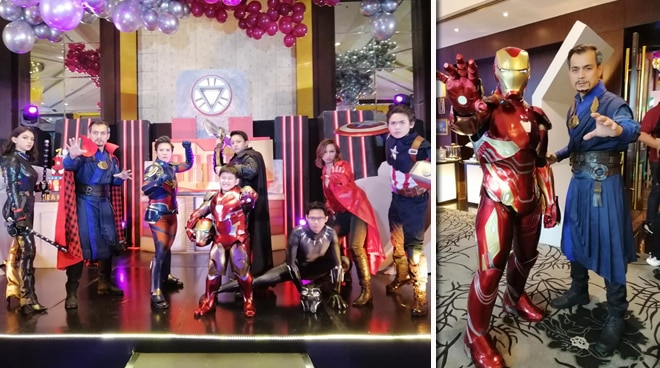 A photo of Manila Mayor Isko Moreno dressed up as Marvel superhero Doctor Strange is currently making rounds online. But as it turns out, it wasn’t only him who channeled his inner Marvel fan but the rest of his household as well.

Shared on Facebook by a cosplayer named Louie Kalagayan, Manila Mayor Isko Moreno and his family donned Marvel superhero costumes for the 7th birthday celebration of their youngest son Drake who wore an Iron Man costume.