WATCH: Kit Thompson has a message to those digging up his old videos 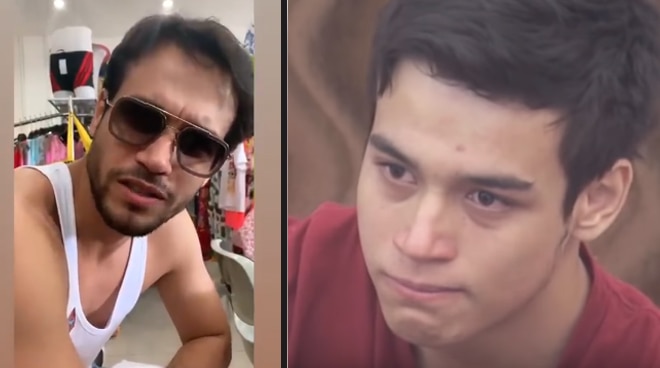 It's been weeks since Kit Thompson's viral video from when he was still a Pinoy Big Brother housemate started circulating online.

The video, originally posted by a netizen named Stacy Tubeza, started making rounds on Twitter as a meme.

In the video, Thompson can be seen uttering the words "Gusto kong sumabog [at] sabihin ang masasamang ... words."

It was then reposted by Thompson's talent management agency, Cornerstone Entertainment, on their social media pages.

The clip was a snippet from an episode of PBB where Kit got into an emotional exchange of words with a fellow housemate during an open forum.

The fight, which stemmed over a piece of chicken, was the result of a misunderstanding between the boys and girls housemates while acting upon a punishment they received from Big Brother.

See the full video below:

On his official Facebook page, the Filipino-Kiwi actor shared his reaction on his viral video.