It was Iza Calzado’s first time to visit Italy’s most fashionable city. 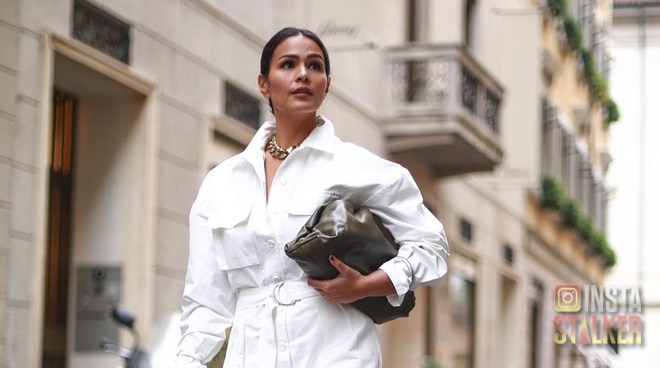 She may have been part of the 2004 movie Milan where she played Piolo Pascual's wife but Iza Calzado has never actually been to the European city until this year. The Culion star recently attended the Milan Fashion Week along with Vicki Belo and Hayden Kho where she got to watch fashion shows and get exclusive invites to VIP parties.