One of South Korea’s chart-topping female artists, IU, is doing a show in Manila for the first time. 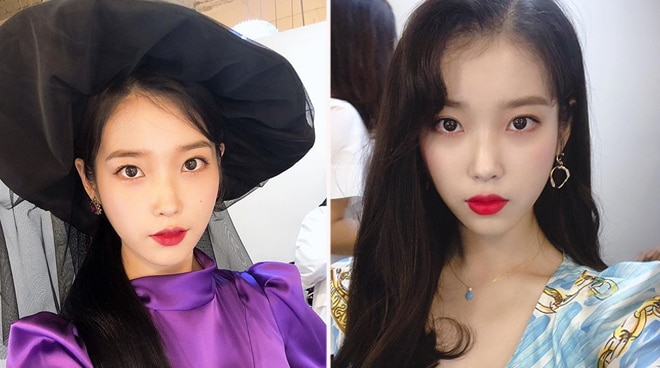 This is not a drill! K-Pop's ultimate darling IU is coming to Manila in less than three months.

PH Uaenas, popularly known as fans of IU, celebrated on social media as the K-Pop artist announced her upcoming show in Manila.

Having made the announcement on Twitter, IU, whose real name is Lee Ji-eun, is set to mark her first visit to the country.

IU, a certified chart-topper in South Korea, first debuted back in 2008 under Kakao M which was then known as LOEN Entertainment.

Some of her hits include "BBIBBI," "Through the Night," "Good Day," and "Palette."

Apart from her career as a music artist, she is also notably known for doing well-received K-Drama projects.

Dubbed "Love, Poem," IU's tour will also include stops in countries such as Taiwan, Singapore, Malaysia, Thailand, and Indonesia.

Meanwhile, IU's Manila is concert is happening on December 13, 2019.