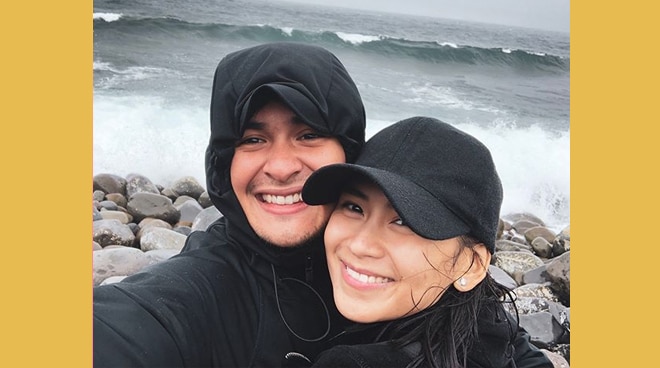 While some fans claim that the couple flew to Bali, Indonesia to mark their sixth anniversary, some of them speculated that Matteo will now propose to the Popstar Royalty. 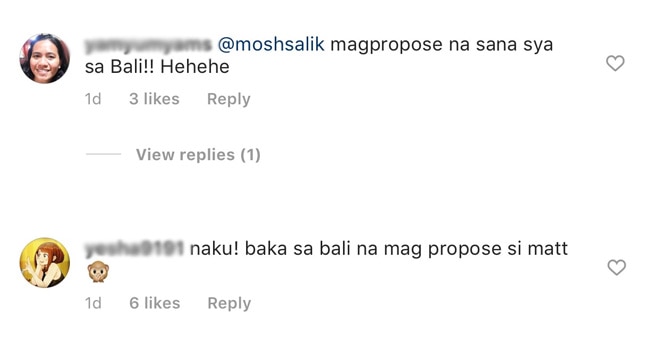 Meanwhile, one netizen shared a photo of the couple lining up at one of the counters at Ninoy Aquino International Airport Terminal 2.

This isn't the first time Sarah and Matteo went on a trip to celebrate their anniversary.

Back in 2013, the couple went to Oslob, Cebu where they spent quality time swimming with whale sharks.

In 2018, Matteo and Sarah flew to Italy where the latter got the chance to meet the former's relatives.