Is Liza Soberano open to working with other leading men?

Will Liza Soberano work with a leading man other than Enrique Gil? 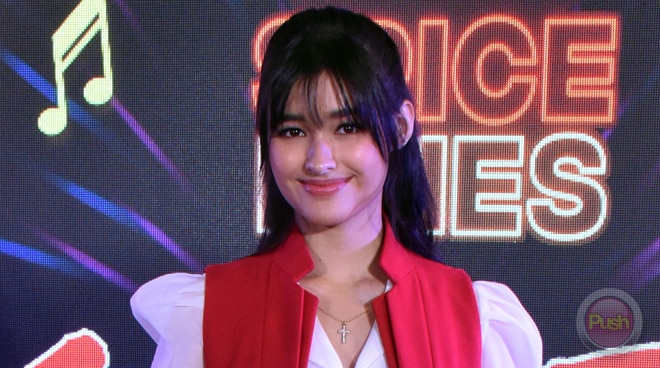 Following the success of Kathryn Bernardo and Alden Richards's tandem in Hello, Love, Goodbye, Liza Soberano was asked if she is open to working with other leading men in the future.

"I'm open to working with everyone naman. I don't have any specifics in mind yet pero kung ano siguro ang mabibigay at mapapayo ng ABS(CBN) na they think best for my career, why not?" she said in an interview at her media launch as the brand ambassador of Jollibee Spicy Crispy Fries.

For now, Liza will be working again with her Alone/Together leading man and boyfriend Enrique Gil for a new teleserye. The actress said that they will start shooting for the project this month.

Liza flew to the US recently for the surgery of her damaged finger. It took her months before she could go back to work so she admitted that she was really emotional now that she is in the country again.

"I am really happy to be back. I actually get emotional a lot kasi when I was [gone] feeling ko talaga mawawala ang supporters ko because I was gone for so long and I wasn't updating them on social media so I really felt bad about that but it was really like a point in my life when I had to keep quiet. I guess I kind of like give that moment to myself but now I'm back and I feel like even better than before, healthier. And I have goals set for me so I am really excited to give them the best," Liza stated.