SB19 continues to make waves in the digital world. 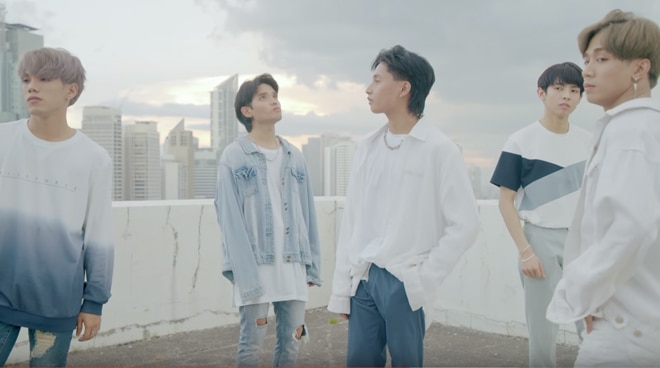 Pinoy pop group SB19 continues to make waves online. After their live performance went viral on social media recently, the group's music video for "Go Up" has already garnered more than 1 million views as of this writing.

"Go Up" is a pop tune with a mix of Tagalog and English lyrics. The Pinoy pop group was trained in Korea under ShowBT and composed of  Sejun, Justin, Josh, Ken, and Stell.

Though their style is heavily influenced by K-pop, the group remarked that they identify themselves as a Filipino pop group.