Is Alex Diaz expecting a baby with non-showbiz girlfriend?

Alex Diaz has fans confused whether or not he is indeed expecting a baby with his non-showbiz girlfriend. Is actor Alex Diaz finally going to be a father?

On Saturday, August 31, Alex Diaz set the online world abuzz after sharing a photo of himself and his non-showbiz girlfriend announcing that they are expecting a #foodbaby. While he didn’t say that they were expecting a real baby, there appeared to be a baby bump.

While fans are still confused about whether or not he is indeed expecting a baby with his partner, several of his friends already congratulated them. Some of them include Nadine Lustre, Will Devaughn, Alex Godinez, and Mica Javier. 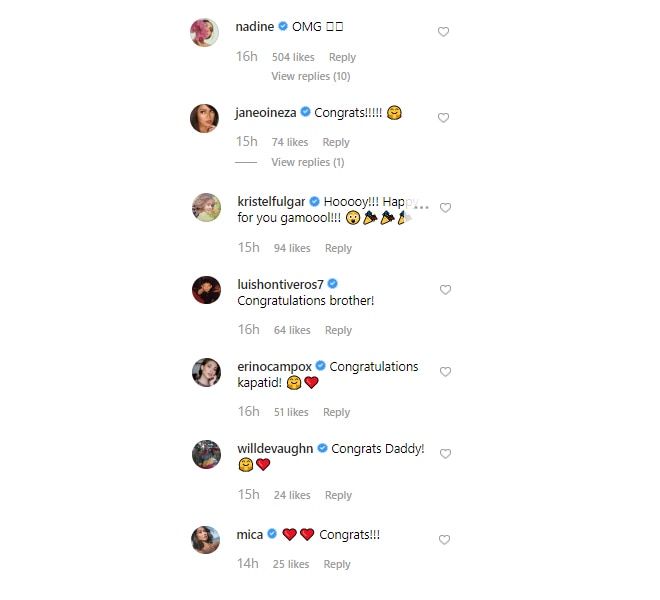 It was only last month when Alex Diaz confirmed that he was in a relationship with his girlfriend, British-Filipina model Maria Daniella Hake.

He was previously in a relationship with GT member Chie Filomeno.

Alex Diaz has previously appeared in a couple of Maalaala Mo Kaya and Wansapanataym episodes.

He is currently managing a content development and production company of his own called MAM Holdings Inc.