Singer Ice Seguerra took to social media on Saturday to share his perspective on the heated debate over the inclusive restroom policy being pushed by groups from the LGBTQ sector. 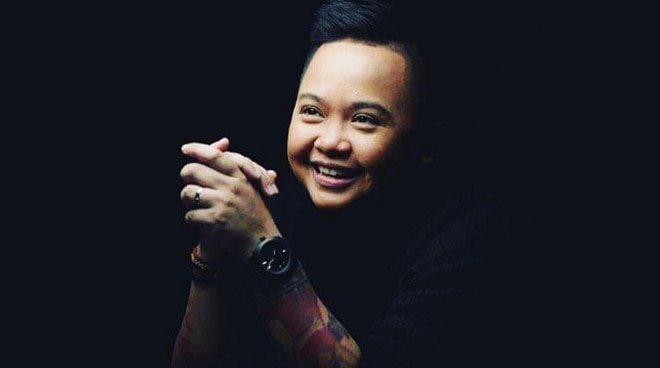 Singer Ice Seguerra took to social media on Saturday to share his perspective on the heated debate over the inclusive restroom policy being pushed by groups from the Lesbian, Gay, Bisexual, Transgender, and Queer (LGBTQ) sector where transgender people are allowed to use the restroom of their choice.

This is how introverted people celebrate Pride! #happypride #lgbtqia

This, in light of the ongoing discussion on Sexual Orientation and Gender Identity and Expression (SOGIE) Equality bill, a measure that seeks to protect members of the LGBTQ community from all forms of discrimination, following the controversial arrest of transgender woman Gretchen Diez for using the women’s toilet at a known Quezon City mall early this month.

On Facebook, Ice said that the comfort room issue is a bigger concern for those like himself who still have yet to fully transition, more than it is for transgender people who have already “blended in” and, accordingly, have been free to use their preferred restrooms even before the issue came out.

“The comfort room issue is a concern for those of us who haven't fully transitioned. Concern ito for those of us who know we are transgender but are being clocked (or looked at) because our features don't look man or woman enough sa standards ng karamihan. Like I said, it is a concern that one cannot fully understand unless you've been in this position,” he added.

Ice said that it “pains” him seeing friends, especially from the LGBTQ community, who are hostile towards transgender people for simply demanding equal rights.

“So to my dearest straight and LGBT+ friends, don't laugh at us. This issue may not concern you personally but it doesn't discount the fact that we are here, there's a lot of us and we go through this everyday.”

It could be recalled that Ice, who openly identifies as a trans man, was among the few celebrities who rallied support for the passage of SOGIE Equality Bill in the wake of Diez’s arrest.

Aside from Ice, Vice Ganda, a member and outspoken advocate of the LGBTQ+ rights, has previously stated that alloting a separate area for members of the community might be the best solution to the unending debate on the use of public, gendered restrooms.