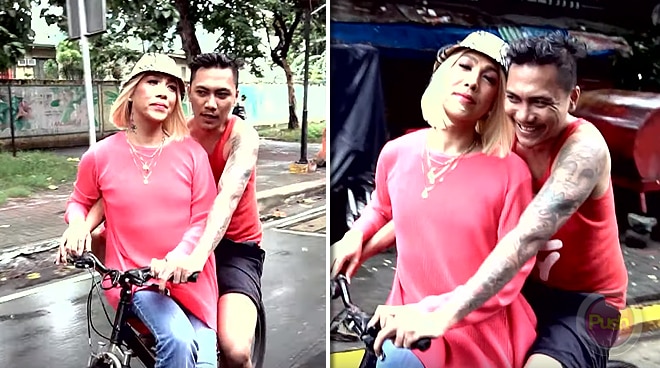 Vice Ganda uploaded a trending vlog anew on Wednesday, August 7. This time, the comedian did the "Can't Fall Challenge" with his team.


If one fails the challenge, he needs to face a consequence.

Vice failed to stand still and fell. As a consequence, the comedian was challenged to ride on a bicycle.

The comedian asked a random guy to hitch on his bike. What ensued was a "K-drama" like moment for Vice and the random guy.

The vlog has already reached more than 300k views as of this writing.