This, as the Mea Culpa actress discussed her controversial dinner with Bea a day after speculations floated that Gerald was having an affair with Julia, who happens to be the sister of her best friend Dani Barretto.

"I just feel like it's not supposed to be a big deal," said Bela on Tonight With Boy Abunda on Tuesday. 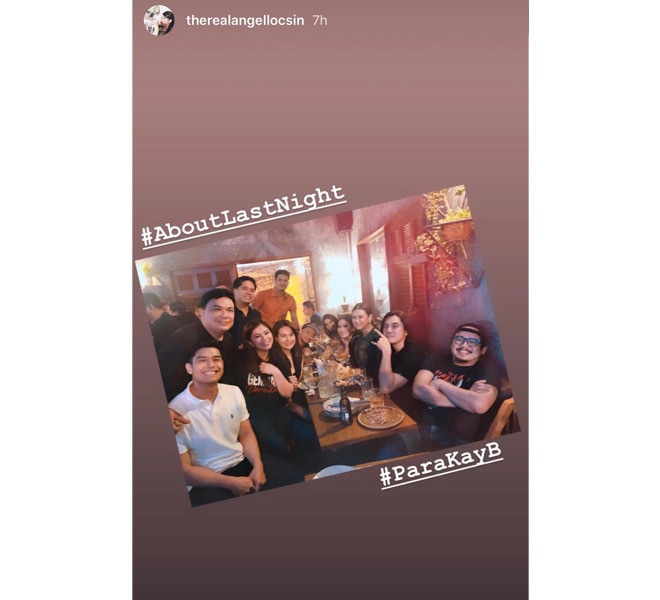 "These are people I work with and I hope to work with also in the future . . . I was comfortable in this situation," she said of those she was with during the dinner.

"What I'm uncomfortable with is the insinuation that I unfollowed Julia because of this dinner because I did not,” she added.

Bela revealed that she has since messaged Julia, as well as Dani and their mother Marjorie Barretto, since being on the receiving end of her fans’ ire.

She ended by saying that the social affair “wasn't an attack towards someone. It was literally just a dinner. Sana let's not think badly of people."