LOOK: Maine Mendoza and other cast members on the set of ‘Isa Pa With Feelings’

The other cast members to join first-time team-up Maine Mendoza and Carlo Aquino in the highly anticipated Isa Pa With Feelings have been introduced. 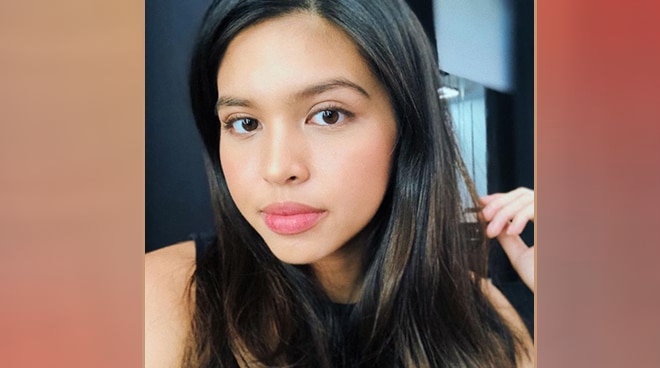 The other cast members to join first-time co-stars Maine Mendoza and Carlo Aquino in the highly anticipated Isa Pa With Feelings have been introduced.

As seen in a post shared by Ang Mga Batang Poz actor Andrew Gan from the set of Isa Pa With Feelings on Thursday, the new tandem will be joined by himself, Nikki Valdez, Francis Magundayao, and veteran actors Cris Villanueva and Lotlot de Leon in the said movie to be produced by ABS-CBN’s film production arm, Black Sheep.

This comes after the film studio (behind hit films Alone/Together and Exes Baggage) released a short teaser for the much-talked about film, which centers on two broken individuals who find solace in each other, according to its director Prime Cruz.

It was in June when Black Sheep introduced Maine and Carlo as the new on-screen pair to lead Isa Pa With Feelings. The project also marks the debut of Maine, a homegrown artist of GMA-7 whose claim to fame was her ‘AlDub’ tandem with Alden Richards, in a film produced by its rival network, ABS-CBN.

Interestingly, the crossover came on the heels of Alden’s own lead role in a movie released under Star Cinema, the blockbuster Hello, Love, Goodbye.

No release date for Isa Pa With Feelings has been announced yet.