Agsunta’s first major concert will happen on September 21 at the Vertis Tent. 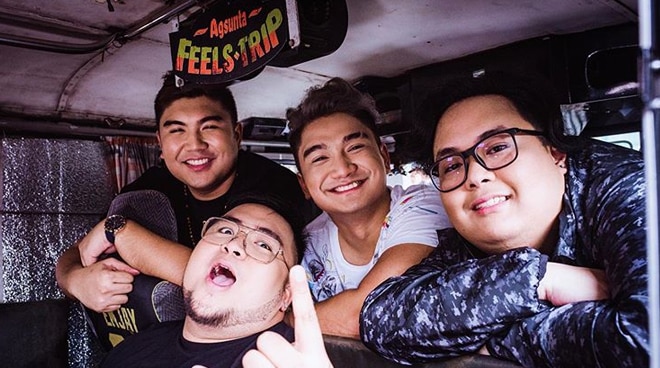 Agsunta is now gearing for their first solo concert titled “Feels Trip” happening on September 21 at the Vertis Tent. The band promises a “hugot-filled” concert for their fans and supporters.

The band remarked that their supporters would further witness the chemistry of their group as a band, which they believe is their major strength. “We always just have fun at buong puso namin ginagawa ‘yung craft namin,” Singson stated.

Guest performers will also grace the concert, which include Regine Velasquez, BoyBand PH, among others.