The upcoming K-Pop music festival is set to be hosted by Ryan Bang and Sandara Park. 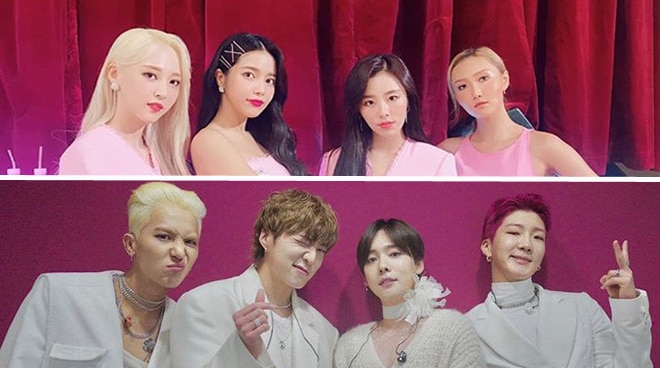 Hallyu fans are freaking out after several promotional photos and clip for a super K-Pop concert circulated online.

K-Pop groups WINNER and MAMAMOO are coming to Manila to headline a massive music festival.


Dubbed the Rainbows Asia Music Festival, the event will also feature performances from AB6IX, Oh My Girl and solo artists such as Park Bom of 2NE1 and Kriesha Chu.

Meanwhile, girl group MAMAMOO is set to mark their first show in the Philippines.

Ticketing will be announced soon#Stay tuned for more details pic.twitter.com/zdAZRbx2vI

According to FangirlAsia, the show will be recorded live and will be shown as a TV special in Korean through South Korean TV network TV Chosun, the Korean organizer of the show.

The event, which is set to be hosted by Sandara Park, is happening at the Philippine Arena on September 21.

No ticket details have been released yet as of writing.