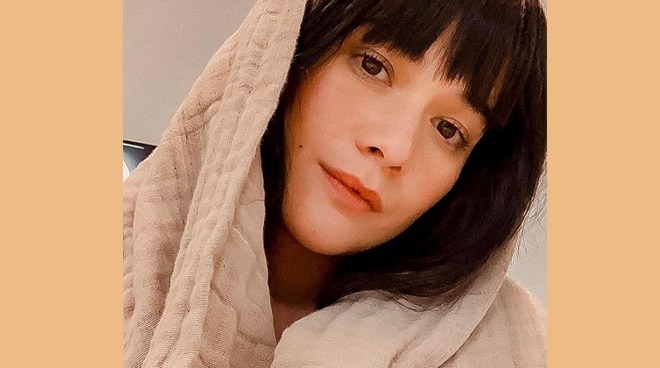 Bea Alonzo posted a new update on her social media following the tirade of Gerald Anderson's mother, Evangeline Opsima, over the weekend.

In an interview with ABS-CBN News, Evangeline called out the actress for her accusations against her son. She also revealed that she disapproved of Bea as her son's girlfriend.

Read:Gerald Anderson’s mom defends him from intrigues; has a message for Bea Alonzo and Julia Barretto

In an Instagram post on Tuesday, August 27, Bea shared that she is just "chilling" and is currently shooting a new film. The actress also revealed that she is planning to write letters for herself.

Aside from shooting a new movie, Bea also relayed recently that she has enrolled in Ricky Lee's script writing workshop. The actress was already on her 8th session in the said workshop.