Kristel Fulgar visits ‘The Hows of Us’ film locations in Amsterdam

Kristel Fulgar explores the popular spots like Royal Palace of Amsterdam, Canal Cruise, among others. 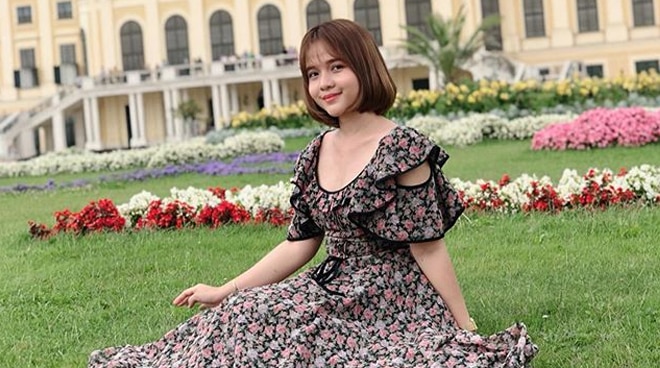 Kristel Fulgar travelled to Amsterdam and explored the different film locations of The Hows of Us in the said European country.

In the video titled "Experience Amsterdam" uploaded by Cinema One, the vlogger-actress can be seen happily touring around Amsterdam.

The video is just the first part of her Amsterdam tour and the next part is yet to be released.

The Hows of Us is a 2018 romantic movie starring Daniel Padilla and Kathryn Bernardo.

READ: 'The Hows of Us' reaches historic P600-M mark in ticket sales

The How of Us is one of the top-grossing Filipino movies of all time.