Netizens have been speculating that Arci Munoz might be single again, following her mom’s wish for her. 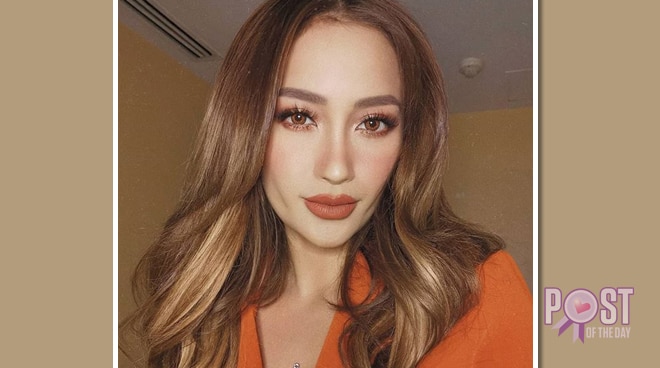 Netizens have been speculating that Arci Muñoz might be single again after sharing her mother’s wish for her when they went to Japan.

Arci’s wish was “World Peace” while her mom wrote, “I wish Mona will [be] blessed with a loving and caring partner in life.”

It was previously reported that Arci's happily in a relationship with businessman Anthony Ng and has been vocal about how well their relationship was going. She even had a business with him.

Just this April, Arci admitted that she wishes to settle down in two years but clarified that she wouldn’t completely stop working.