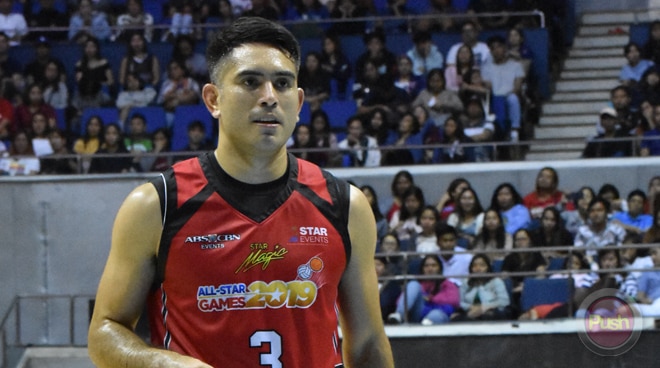 Gerald said he was happy to play against Team Vice Ganda because of the fun they brought to the game. “Kita mo sa kanila na pamilya sila eh. They had a good time. They had a lot of fans and everybody just had a great time. Para sa akin yan yung pinakamasayang laro, from all the games ito ang pinakamasaya,” he added.