Is Coco Martin the next celebrity to guest on ‘Kadenang Ginto?’ 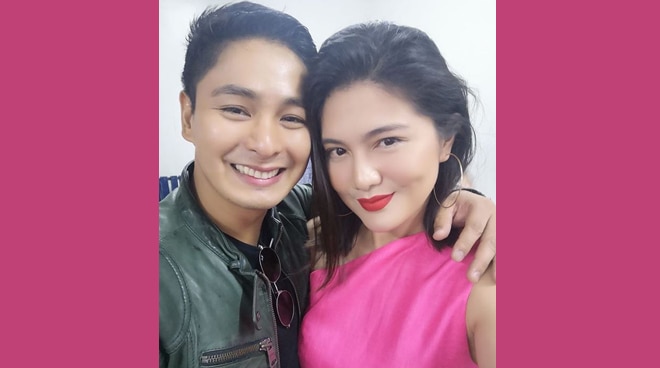 Is Coco Martin the next celebrity to guest on Kadenang Ginto?

This was the question raised by netizens after Dimples Romana uploaded her photo with the FPJ's Ang Probinsyano actor on Instagram Sunday, August 18.

Previously, Bea Alonzo, Dimples's co-star in the classic One More Chance films, and Angel Locsin, leading actress of another primetime series The General's Daughter, made the headlines after making surprise appearances in the widely popular series.