Pinoy Big Brother housemate Lou Yanong visited the wake of her departed fan whose biggest wish was to see her in person. 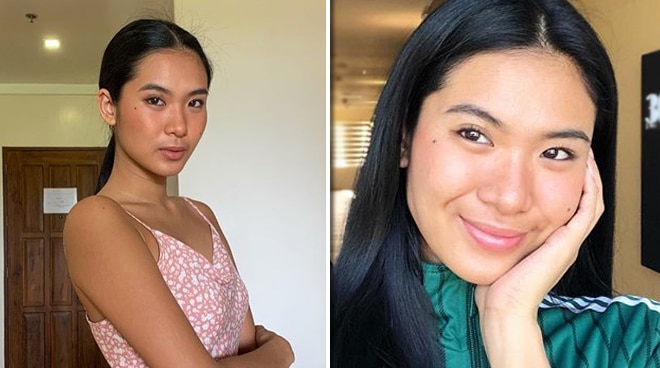 According to him, it has been his wife's dream to see the one-half of the #LouDre tandem in the flesh up until she took her last breath.

Sharing a photo of Yanong during her visit to the wake, Carlo said he couldn't be more thankful to her for granting his departed wife's wish.

But what struck him the most was the part where his wife made Lou feel her presence at the wake after a brown butterfly alighted on top of her head.

He went on: "Siya mismo ang pumunta sa 'yo. Maraming salamat Lou and to family Yanong at pinagbigyan n'yo ang kanyang kahilingan. Butterfly on the head."

Lou Yanong is the third placer of PBB Otso.