SB19 is an all-Filipino group managed and trained by a South Korean company. 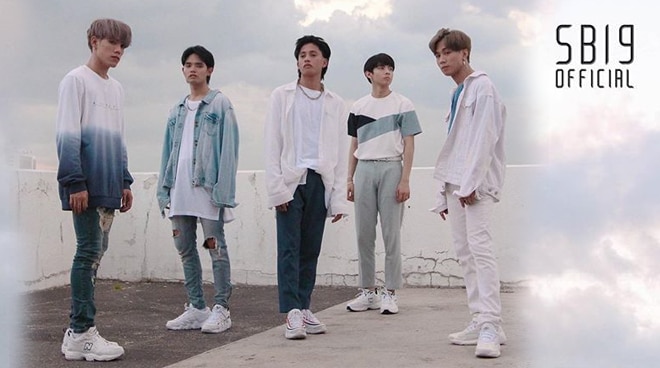 Last Friday, August 16, the first-ever all-Filipino group trained in South Korea, SB19, faced the entertainment press for the first time since their launch back in October 2018.

While K-Pop heavily influenced the overall style of SB19 in both fashion and music, the boys want to identify themselves as part of P-Pop or Pinoy Pop. That said, the boys hope to show to the world their talent without compromising their Filipino roots.

The boys, whose music was produced in South Korea, are proud that they were the ones who composed the lyrics of their songs.

Even though the members of SB19 are proud of everything that they have released so far, the five-member idol group hopes to one day produce their own songs.

Watch the music video for SB19’s newest single “Go Up” below:

SB19 has worked with RealBros, the producer behind some of South Korea’s notable artists such as SHINee’s Taemin, TVXQ, JYJ’s Jaejoong, and Stray Kids, among others.