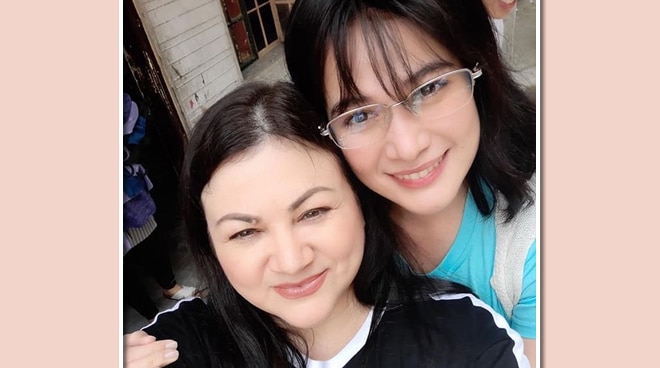 The 31-year-old actress has recently returned to work to begin filming for her upcoming movie with Angelica Panganiban and Richard Gutierrez. Veteran actress Rosanna Roces, who is part of the film's supporting cast, confirmed this by posting on Instagram a 'selfie' with Bea while on the set Wednesday, to which she wrote as caption: "Team Bea kami! Hahahaha!"

In her last interview with the press, Bea reassured her commitment to ABS-CBN and Star Cinema despite the emotional turmoil that she was going through because of her falling out with Gerald.

"Pinalaki ako ng ABS-CBN na professional, and we always have to show up regardless of what's happening in my life," she said.

Meanwhile, the "Eerie" star is still mum on the bold accusations made by Julia Barretto against her in the latter's official response to the controversy tagging as the third party in the said breakup.