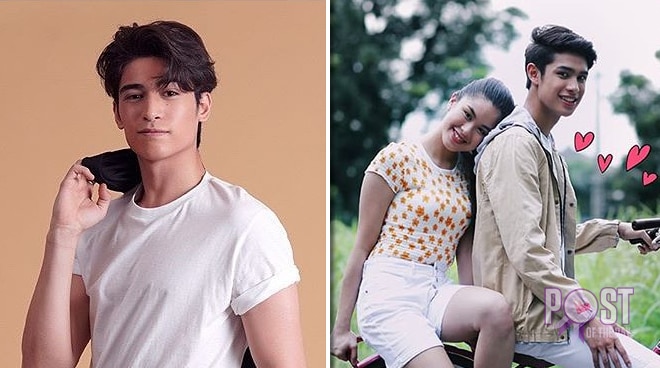 Marco Gallo expressed his excitement to be part of the upcoming TV series Pamilya Ko during an interview with ABS-CBN News and other entertainment press.

Marco, who was once a housemate in Pinoy Big Brother, was the first onscreen partner of Kisses Delavin. Afterwards, Kisses was paired with Donny Pangilinan but later announced that they would go on to separate projects.

When asked about his opinion, he honestly said that he has nothing to do with it since he is not a part of their tandem but he also wished Kisses well.

“Honestly, I don't care! I mean, I'm not in it, and I'm not involved in it and I don't know the story what happened. But feeling ko naman if they're happy about it, then okay. And kung doon sila masaya, go lang”, he shared.