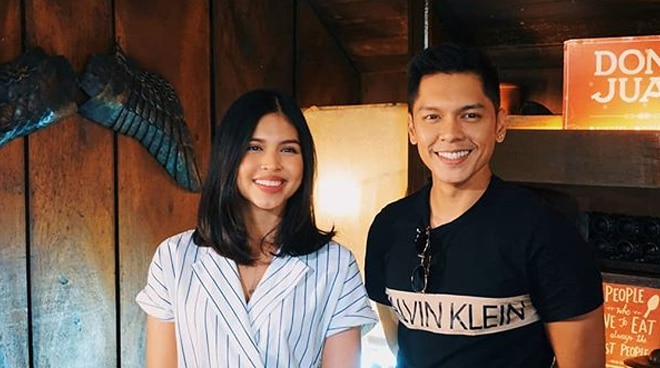 The cameras have started rolling for the upcoming film Isa Pa With Feelings starring Carlo Aquino and Maine Mendoza.

On Instagram, Carlo shared a black and white photo of him and Mendoza on the set of the upcoming romantic-comedy flick.

Of course, fans were quick to share their reactions in the comments. 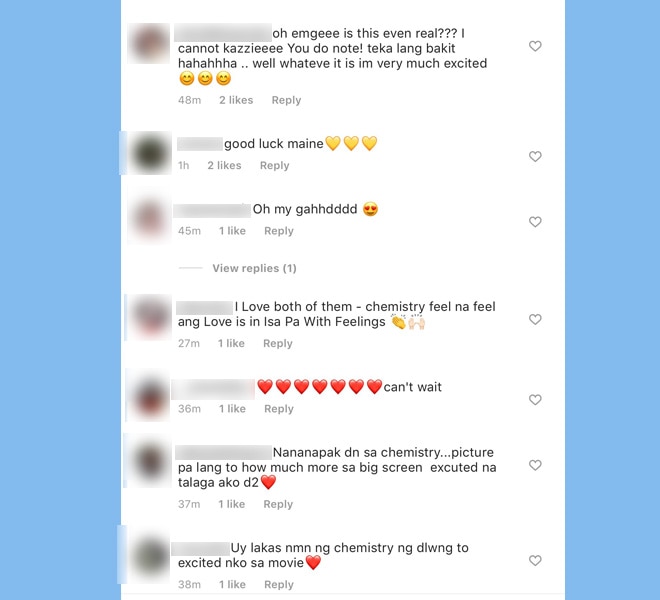 It was last June when Black Sheep first announced the team-up of Carlo Aquino and Maine Mendoza.

Prior to Isa Pa With Feelings, Maine's onscreen partner Alden Richards also did a project with ABS-CBN Films.

Hello, Love, Goodbye, which marked Alden's first team-up with Kathryn Bernardo, has already raked in 500 million pesos as of writing.

Meanwhile, the release date for Isa Pa With Feelings has yet to be announced.