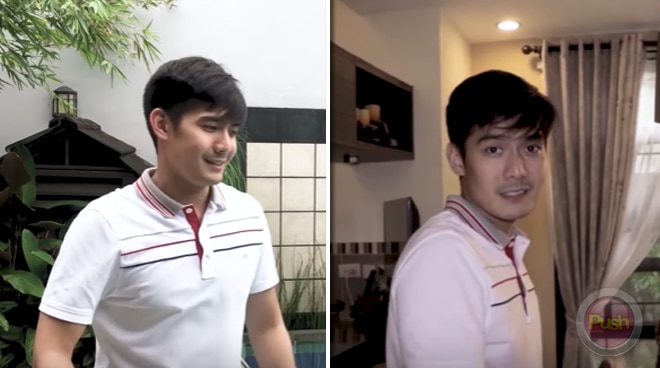 Robi Domingo toured the netizens in his family home in his latest vlog uploaded on his YouTube channel. The Kapamilya host showed the different parts of their house where he has been spending his life since he was a teenager.

Robi showed their entertainment area, dining area, pool, garden, his room and the koi pond inside their house. He also shared that he has a baby grand piano, which was given to him by Dr. Vicki Belo.

The TV host also pointed out that their house is somewhat inspired by the Pinoy Big Brother house. He shared that they have a storage room for their food and a confession room or prayer room.

The vlog has already reached more than 400k views as of this writing.