WATCH: Melai asks Jason if he experienced ‘love at first sight’ upon seeing her in PBB

Melai Cantiveros and Jason Francisco ask each other random questions about their relationship. 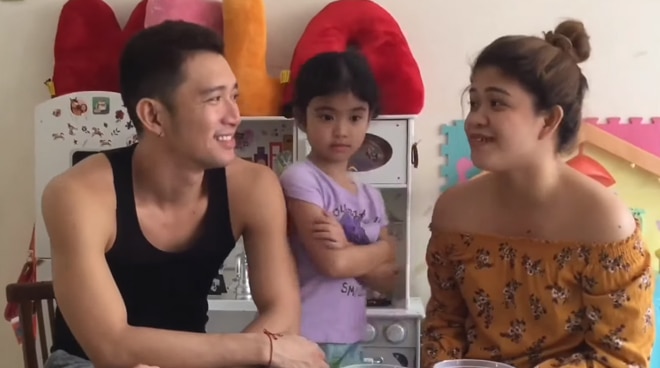 Melai Cantiveros and Jason Francisco uploaded a new vlog titled "Scary Questions and Answers" on their YouTube channel on August 10. This time they asked each other random questions about their relationship.

Melai also take a trip down memory lane and asked Jason if it was love at first right when they met inside the Pinoy Big Brother house.

The vlog has already reached more than 70k views as of this writing.