Gerald Anderson and Julia Barretto seem to hint that there is another side to what Bea Alonzo has been saying. 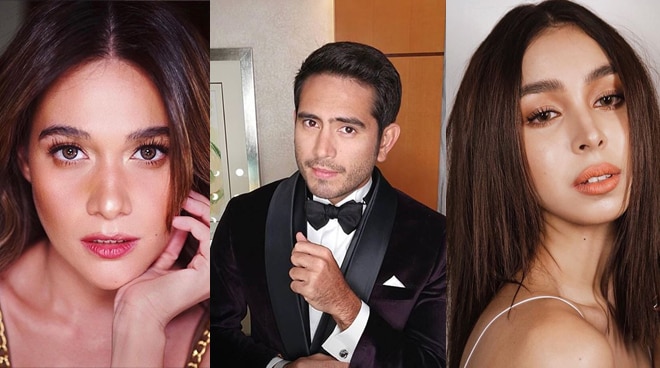 Following the revelations of Bea Alonzo that made headlines in recent days about their supposed falling out, Gerald Anderson seemed to have conveyed that there is still another side to what the actress said.

Fans of Gerald noticed that he liked an Instagram post recently which stated, "There's always two sides to every story. If you're unwilling to hear the other side, and only draw your conclusion from a half told story, then you're choosing to be a manipulated fool." The quote was posted by the actor's fan's club called @geraldnaticxofficial.

A post shared by GERALDNATICX Official (@geraldnaticxofficial) on Jul 26, 2019 at 9:12am PDT

The same post was liked by Julia Barretto on Instagram. Julia has been romantically linked to the actor and was accused of being the reason behind the reported falling out of Gerald and Bea. Gerald and Julia have yet to explain their side on the issue.