Lyca Gairanod said she will practice putting on makeup and do more tutorial videos in the future. 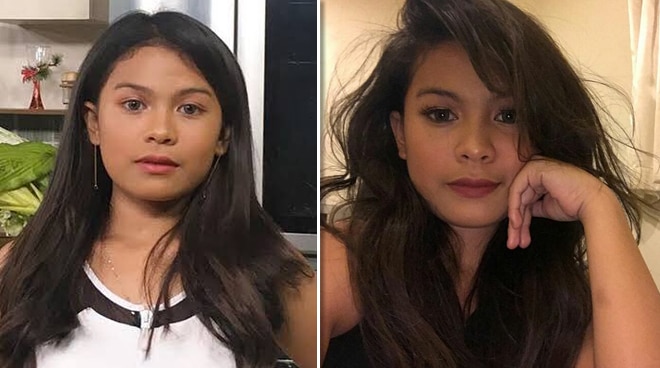 Lyca Gairanod has come a long way from being the little kid who captured the hearts of many in the first-ever season of The Voice Kids to a blooming teen singer who wowed the online world with her major glow-up.

Now an incoming senior high student, Lyca shared how she juggles her career as an artist and her life as a student.

With the fourth season of The Voice Kids almost nearing, Lyca Gairanod shared her advice to those who will be part of the competition.

On Twitter, several netizens started calling her ‘queen’ for her viral makeup videos and other memes. And according to the 14-year-old singer, she feels happy about all the positive responses - especially when it took the internet by storm last year.

Lyca Gairanod
A true rags-to-riches story. This queen never cared about what anyone says (hello, Darren and Karlos). She was one of the delegates to Havana and showed Camilla how it should be done. Thrust: Universal Health Care ooh na na pic.twitter.com/PwkUDlhION

Meanwhile, Lyca Gairanod also said she’s willing to do more makeup tutorial videos in the future, but admitted that she has to practice more before she releases a new one.

Now back to vlogging, Lyca said her fans can expect more content from her in the future.

On the other hand, Lyca confirmed that she will be releasing new music soon but said she can’t disclose yet when it will come out.

A member of Team Sarah, Lyca Gairanod was the grand champion in the first-ever season of The Voice Kids.