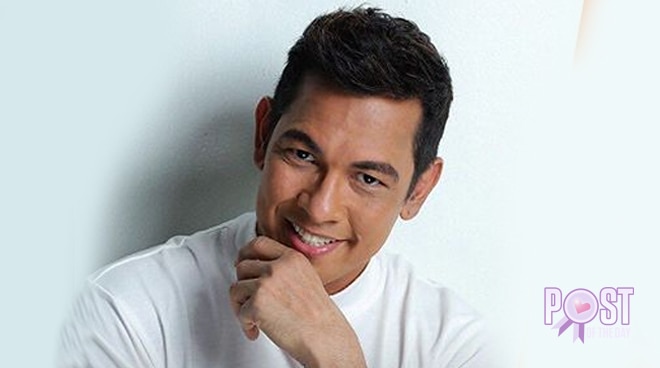 Mr. Pure Energy Gary Valenciano received good news on Thursday as the result of his annual check-up revealed that he is free of kidney cancer.

Shortly after, the veteran entertainer took to Instagram to make the announcement that he's now cancer-free.

"It was May of last year that I was given a life-changing diagnosis of cancer in my right kidney. This was revealed to me as I was healing from a bypass procedure done last May 6, 2018. A few weeks later, on June 13, 2018, I underwent surgery to remove the cancer from my kidney," he said.

Just needed to share this with you all. God bless you in ways that will simply make you see just how good He really is. 🙏🏼💚🙏🏼 #faithful #merciful #gracious #aboundinginlove #thankful #unworthy #blessed

"A little over a year later, I'm still in awe at how God kept me on the palm of Jesus' hand through it all. You know my friend? There really is no safer place to be than in His hands. Battling with type-1 diabetes, then a bypass, and kidney cancer... I'm still here. And He has been as faithful as ever. Indeed there is absolutely nothing impossible with God," he added.

Gary extended his gratitude to those who prayed for his well-being, including his family, doctors, friends, and loyal supporters.

"Those prayers have once again have been answered because today after seeing the results of my annual checkup ... I am cancer free. God is good," he shared.

It was a year ago when Gary first announced that he's cleared of the big C after undergoing a surgery to remove a part of his right kidney affected by cancer cells. Fortunately, the doctors detected the cancer at its early stage.

Prior to learning about the cancer scare, Gary had dealt with a coronary heart disease resulting from his years-long battle with Type 1 diabetes.