Bamboo called JK Labajo’s ‘Buwan’ one of the best songs of 2018. 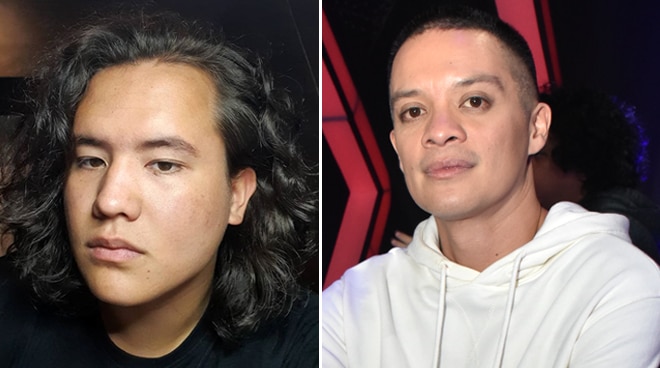 With The Voice officially returning with three of its four original coaches after two years, OPM rock artist Bamboo also shared his excitement for what the upcoming season has to offer to viewers.

“Different energy lang no. Kasi two years na kaming nawawala. So iba rin- ‘yung time away after ng seasons dati. It’s going to be different,” Bamboo said during the digital conference and set visit for the fourth season of The Voice Kids.

Bamboo also addressed why it took a while for the show—which aired its last edition in 2017—to return to Philippine television.

“I think our lives had to go on. I went back to touring, writing. Alam mo naman, all the good stuff for me. So ayun. It’s good to be back. I missed the show,” he said.

The 44-year-old singer also admitted that he is expecting the unexpected given the kids edition of the top-rating reality singing search can be unpredictable.

Admitting he missed everyone on the show, he said: “I missed the coaches and the whole Voice family. ‘Yung mga musikero, ‘yung mga producers namin. I just miss everyone.”

Asked if he misses Sarah Geronimo who likewise makes a comeback this season after being gone from the show for some time, the former Rivermaya frontman answered: “Yes. I do miss Coach Sarah. Coach Sarah brings a different dynamic to the team as well so of course, I miss coach Sarah. She’s fun, right?”

With the show producing some of the most celebrated OPM artists today, he said: “What do you think I feel ‘no? Maski hindi ko ka-team, if they find success in what they love to do, you know, hands up. I’m very happy.”

Bamboo, who served as the coach of chart-topping OPM artist JK Labajo, was all praises for his former Kamp Kawayan ward.

“I’m very proud of him. I think it’s a beautiful song. One of the best songs last year,” he said.

Bamboo, a rock artist himself, dismissed the idea that it takes a fellow rock singer to make him turn his chair after getting asked if it’s one of his main criteria in choosing artists whom he wants to join his team.

The Voice Kids officially returns to ABS-CBN on August 10.