Why Nadine Lustre backed out of ‘Miracle in Cell No. 7’

Nadine Lustre explained why she suddenly backed out of the 2019 Metro Manila Film Festival entry, Miracle in Cell No. 7. 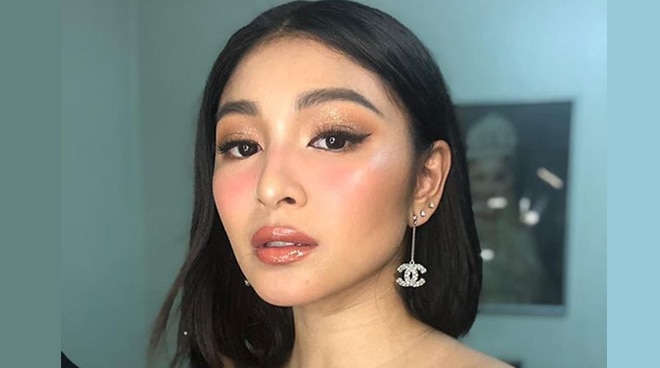 Nadine Lustre has explained why she suddenly backed out of the 2019 Metro Manila Film Festival entry, “Miracle in Cell No. 7”.

The actress was originally set to play the role of Aga Muhlach's child in the Filipino adaption of the hit Korean movie until she was replaced by fellow Viva artist, Bela Padilla, this month.

Talking to ABS-CBN News, Nadine said that she needed a break after doing two films this year - Ulan, with Carlo Aquino that was released last March, and her upcoming movie with Sam Concepcion, Indak, scheduled for a launch this August.

“Pang third movie ko na po kasi this year ‘yun if ever, so I really felt that I needed a break,” she said.

Though she’s admittedly sorry to have to let go of the project, Nadine said it’s more important for her to look after herself and her health, adding, “I’m not rushing naman po e, hindi naman po ako nagmamadali. Yes I mean it's a good project but to say na wala nang darating na magandang project in the future... para sa akin, uunahin ko lang 'yung sarili ko and health ko.”

“They completely understand, even sa VIVA, when I told them about it na parang gusto ko po magpahinga. Kasi sobrang exhausting naman po ng dalawang magkasunod na movies and promo pa, and naiintindihan naman nila. And they understand kung gaano naging ka-hectic ang schedule ko for the past few months. Ever since nag-start 'yung year sunod-sunod na po ako, so they felt that I needed a break din po.”

Meanwhile, Nadine is happy to pass down the role to Bela, who she described as a good and committed actress.

“I’m really happy kasi Bela [Padilla] is a good actress, she’s also a good writer and she takes what she does seriously and she loves it and it shows naman po. Okay naman po, I’m happy that it's Bela,” she added.