Celebs unfollow Julia Barretto amid the controversy involving the actress and Gerald Anderson. 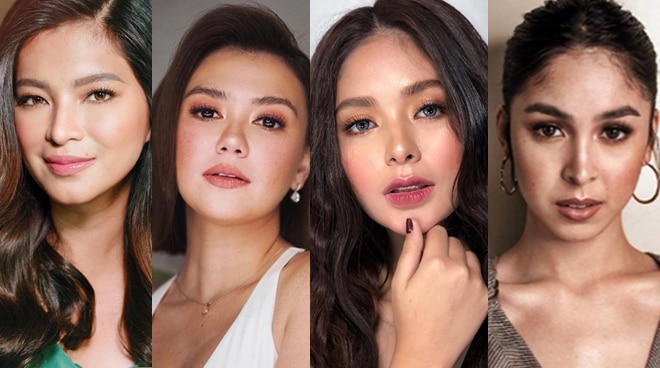 Netizens were quick to notice that Angel Locsin, Angelica Panganiban, ang Loisa Andalio were no longer following Julia Barretto on Instagram. This is amid the controversy involving Julia who has been accused of being the reason behind Bea Alonzo and Gerald Anderson’s rumored relationship troubles. Angel, Angelica, and Loisa earlier expressed their support for Bea. Angel and Angelica had dinner with the actress recently.

Julia no longer follows the three stars on the social media platform as well.

On Sunday, July 21, Bea made a cryptic post on Instagram which fueled speculations that she and boyfriend Gerald Anderson have already parted ways.

"You can’t make the same mistake twice, the second time you make it, it’s not a mistake anymore, it’s a choice. ENOUGH," Bea wrote on Instagram last Sunday.