Dylan Wang on portraying Dao Ming Si: ‘I added my own style’ 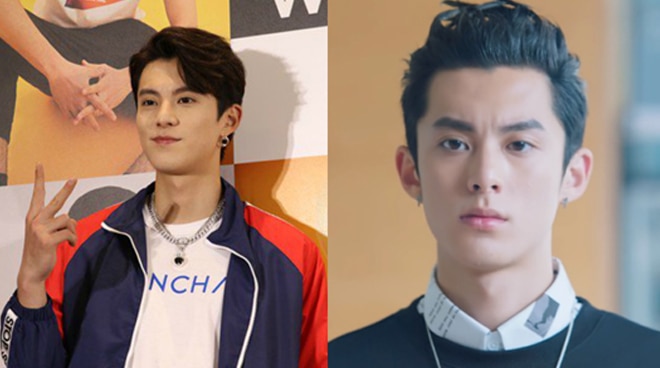 When it comes to portraying Dao Ming Si in the 2018 version of Meteor Garden, Dylan Wang said that he tried his best to incorporate his own style and not entirely emulate how Jerry Yan portrayed the character.

“I added my own style and flavor to it. I also tried not to copy Jerry too much because he was doing his best to interpret the role as his own. I tried to do it in a way that I will represent the role (translated from Chinese),” Dylan said in an interview at the press conference of BENCH.

When asked if what are his similarities to the character of Dao Ming Si, he replied, “For me personally me and Dao Ming Si are similar in a way that we are a bit immature and a bit playful so those are the personalities that both of us are similar.”

After his stint in Meteor Garden, Dylan has amassed a huge following in the Philippines. According to the actor, he was surprised to know that he has such a big fan base in other parts of Asia.

He added, “I am really thankful that even far away from China, I have a lot of supporters and I want you to know I will do my best to portray my future roles in order to make you guys happy.”

Does he have a dream role in mind?  “I don’t have any dream role to play but I am now focusing more on unique roles, not the usual roles, that’s what I want to portray,” he said.