‘It Girl’ and model Georgina Wilson welcomed her second child with husband Arthur Burnand this past week. 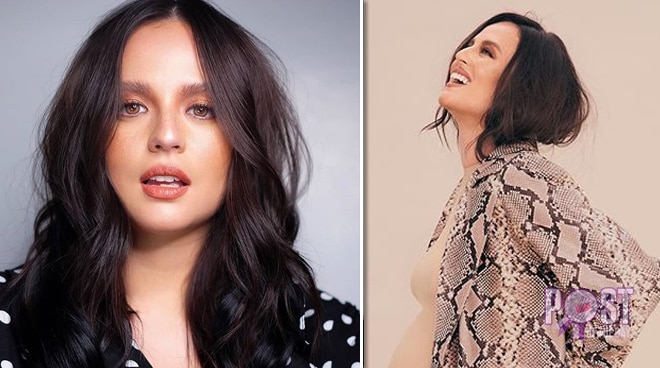 Georgina Wilson has given birth.

The ‘It Girl’ and model welcomed her second child with husband Arthur Burnand this past week, as confirmed by their friends, including TV host and occasional actor Raymond Gutierrez, on social media recently.

“A peek into my future? Thanks for the cute props,” captioned the ‘E! News Asia’ presenter to photos he shared of him with the couple’s first child, Archie, and their newborn baby on Monday.

A peek into my future? 🥂 Thanks for the cute props @ilovegeorgina & @arthurburnand 😍

Prior to the post, Raymond, through his Instagram Stories, gave a glimpse into the celebration of “a new baby” among their circle, consisting of Anne Curtis, Isabelle Daza, Erwan Heussaff, and Adrien Semblat, last June 30.

She and Arthur, a British businessman, had Archie in December of 2016, just a few months after tying the knot in a church wedding in Winchester, England.