Jimuel Pacquiao and Heaven Peralejo unfollow each other on Instagram

Jimuel and Heaven have stopped following each other on social media just recently. 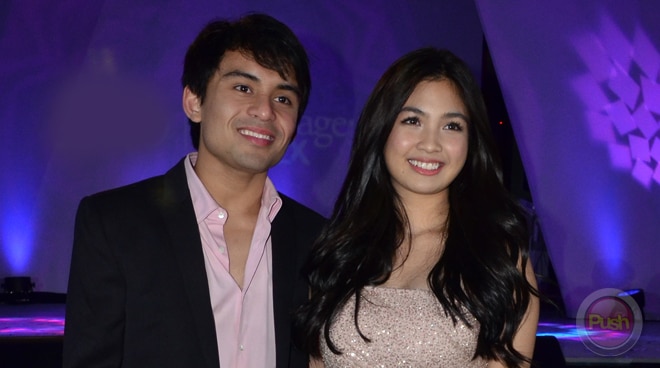 Jimuel Pacquiao and Heaven Peralejo made the online world abuzz after netizens have noticed that the young couple have unfollowed each other on social media. Jimuel no longer appears on Heaven's Instagram "followers" list and vice versa.

It can be recalled that it was in March 2019 when the couple confirmed that they are in a relationship after Jimuel courted the actress for an entire year.

Following the announcement, rumors circulated that Jimuel's parents, Manny and Jinkee Pacquiao did not approve of the relationship. However, the senator and his wife denied this.

The couple has  yet to react to the current status of their relationship.