Vice Ganda and Ion Perez fueled their rumored romance even more with the viral photos. Ion Perez and Vice Ganda once again fueled rumors about their reported romance after photos of them with their respective families surfaced online on Monday, July 15.

A certain Dianne W. Perez posted the photos on social media. In the photos, Vice posed for a snapshot with her mother Rosario Viceral, together with Ion and his family. 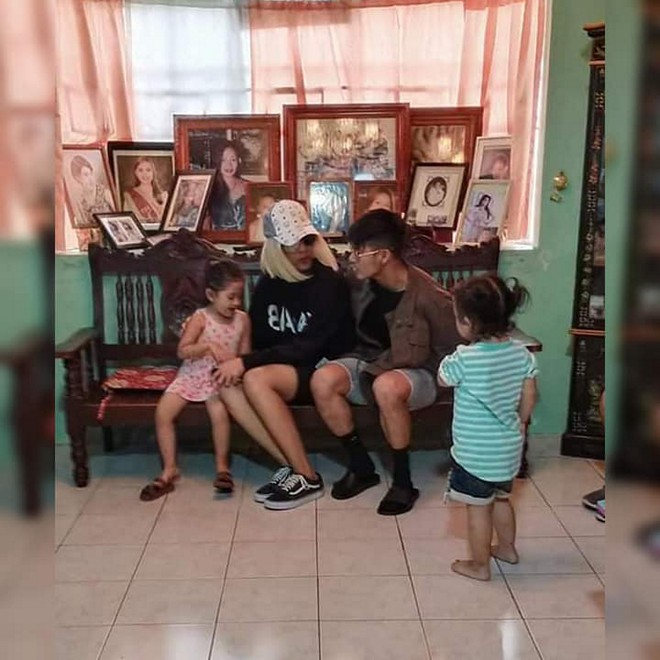 Ion is from Concepcion, Tarlac. According to a previous report of ABS-CBN News, he is the 11th child among the 15 children of his family. He made his It's Showtime debut in September 2018.

There is no confirmation yet from both parties about the real status of their relationship.