Melai Cantiveros explains her way of disciplining her kids

Melai Cantiveros would have her daughters kneel, face the wall, and recite a prayer as a way of punishing them for their wrongdoings. On Instagram, Melai Cantiveros shared a photo of her kids Mela and Stela facing the wall while kneeling as a punishment for quarreling with each other.

According to the General Santos-native, each time she does something wrong as a kid, her parents would have her kneel on salt and recite a prayer.

Melai, on her part, makes her kids face the wall and kneel but without the salt. The former PBB Big Winner said she would later explain to them why they were punished to help them understand the consequences of their actions and grow up with the right values. 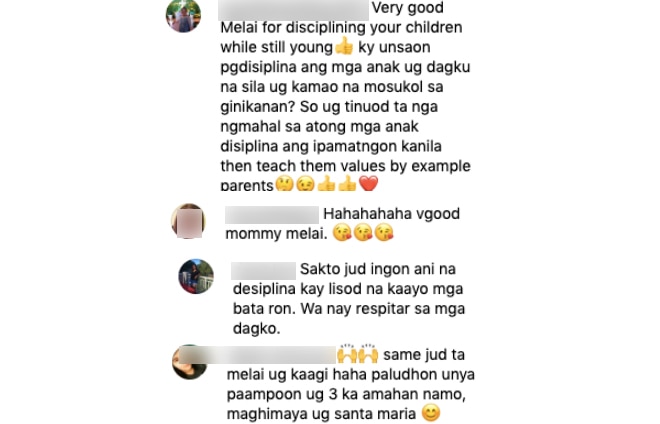