Liza Soberano says she and Enrique Gil are still together. 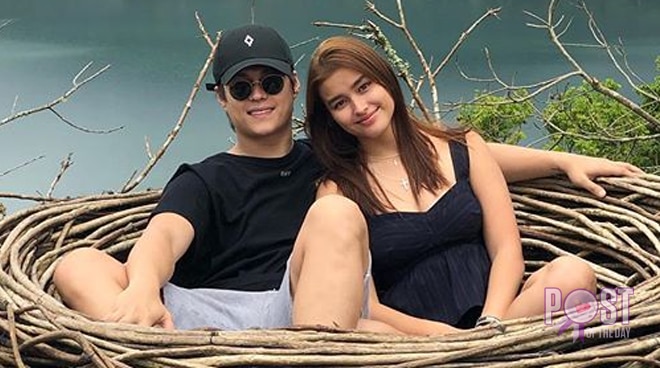 Liza Soberano has been out of the limelight for a while as she flew to the United States for another surgery for her finger.
Read: Liza Soberano acquires bone infection, to undergo 2nd surgery

Liza’s manager Ogie Diaz asked her about rumors that say she and her beau Enrique Gil have parted ways.

In the interview posted by the talent manager and radio host, Liza explained that it would take 14 weeks before she could fully heal from the operation.

Ogie revealed that two days after the interview, Enrique visited her.

The injury was what made Liza decide that she had to back out from her role as Darna.