Doug Kramer talks about his biggest challenge with the interior design. 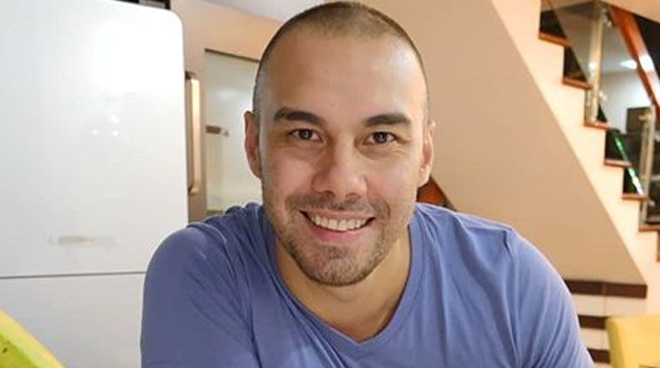 With Team Kramer all set to move into their dream house this month, Doug Kramer said he is proud of his ongoing project for the past two years. The celebrity dad admitted his biggest challenge was finding the right people to help him get their vision done right. “I was talking to probably 30-40 suppliers. Because I took over the project so we had a good architect that put down all of the floor layouts but in terms of the look of the house, the design of the interior, all of that, I did that with Cheska. But I definitely had a major hand in putting everything together,” he shared during the Cheez Whiz Start Strong kiddie event held last June 5.

Doug said that their new home can be described as having a modern, rustic, and industrial feel. “It has a very industrial finish, parang cement finish and then we played around with some metal elements, also wood. And then I pretty much stuck to three colors in the interior of the house except the bedrooms. I stuck to grey, brown, and black. So those were the three colors I stuck to no matter what. To the point of me finding suppliers to color door hinges, door handles, and the ceiling lights,” he said.

Apart from their master’s bedroom, their kids will also have more than enough personal space. “Kendra and Scarlett are still sharing a room. Gavin has his own room and we’re preparing also for a baby so there’s a baby room also and then a guest room,” he added.